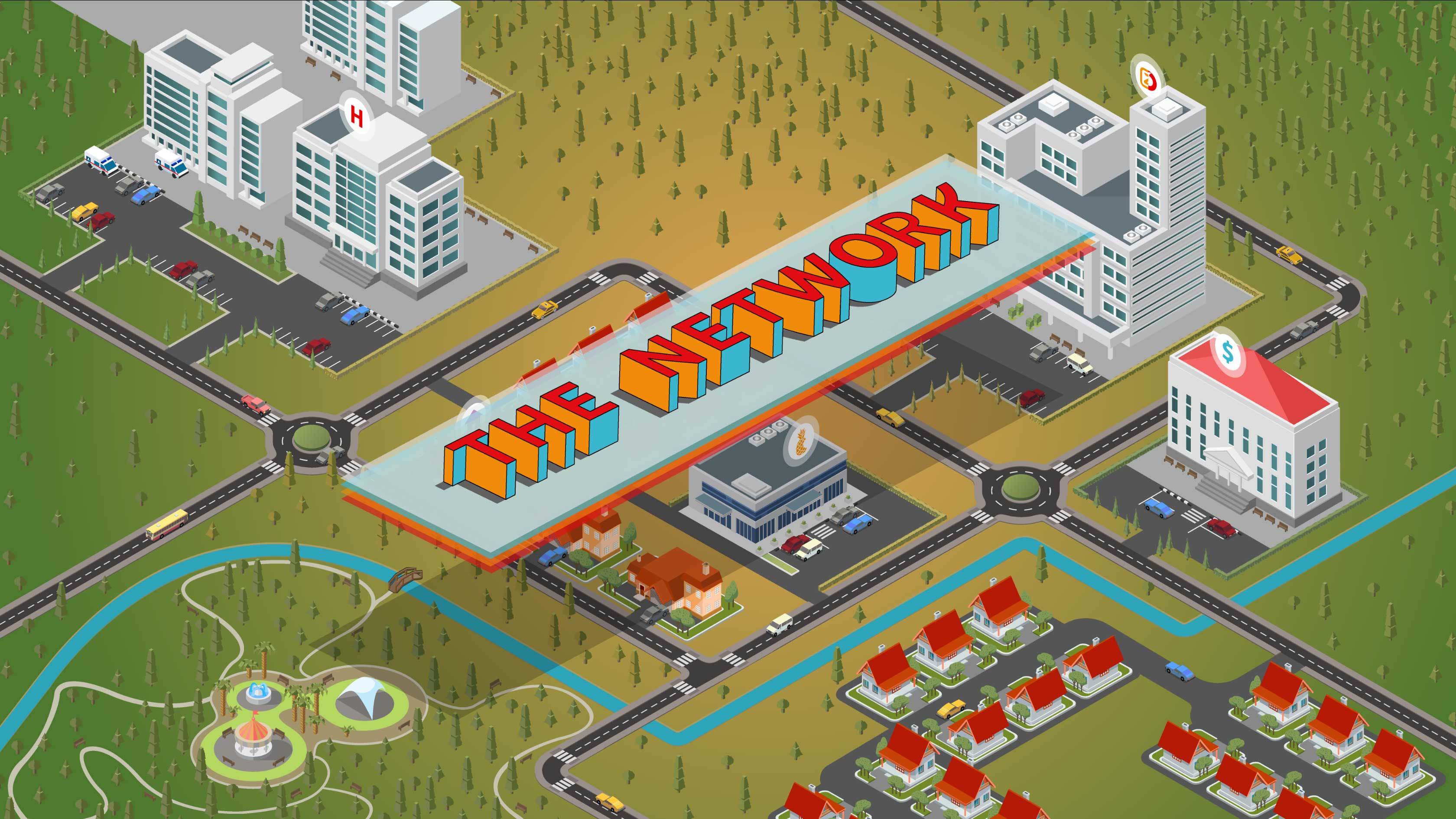 How can we create a product that both sheds light on the hidden infrastructure connecting us to the Internet and explains the challenges of ensuring that infrastructure will meet future demand?

It goes without saying that the Internet has managed to utterly transform everyday life for vast numbers of people. And yet the physical infrastructure that keeps us connected online remains largely invisible and poorly understood. Meanwhile, telecommunications companies are faced with the growing challenge of supplying high-speed, reliable Internet connections in a world of rapidly increasing data consumption.

Think, for a moment, about the ways your relationship to the Internet has changed in just the last decade. In the summer of 2008, Netflix’s streaming service was only a year old and boasted perhaps a thousand titles, Roku had only just announced the first of its streaming devices, and Apple had only just opened its iPhone App Store (the iPad wouldn’t launch for another two years). The kinds of connected devices that we increasingly take for granted today—WiFi-enabled thermostats, lighting systems, security hardware, smart TVs—were still very rare. 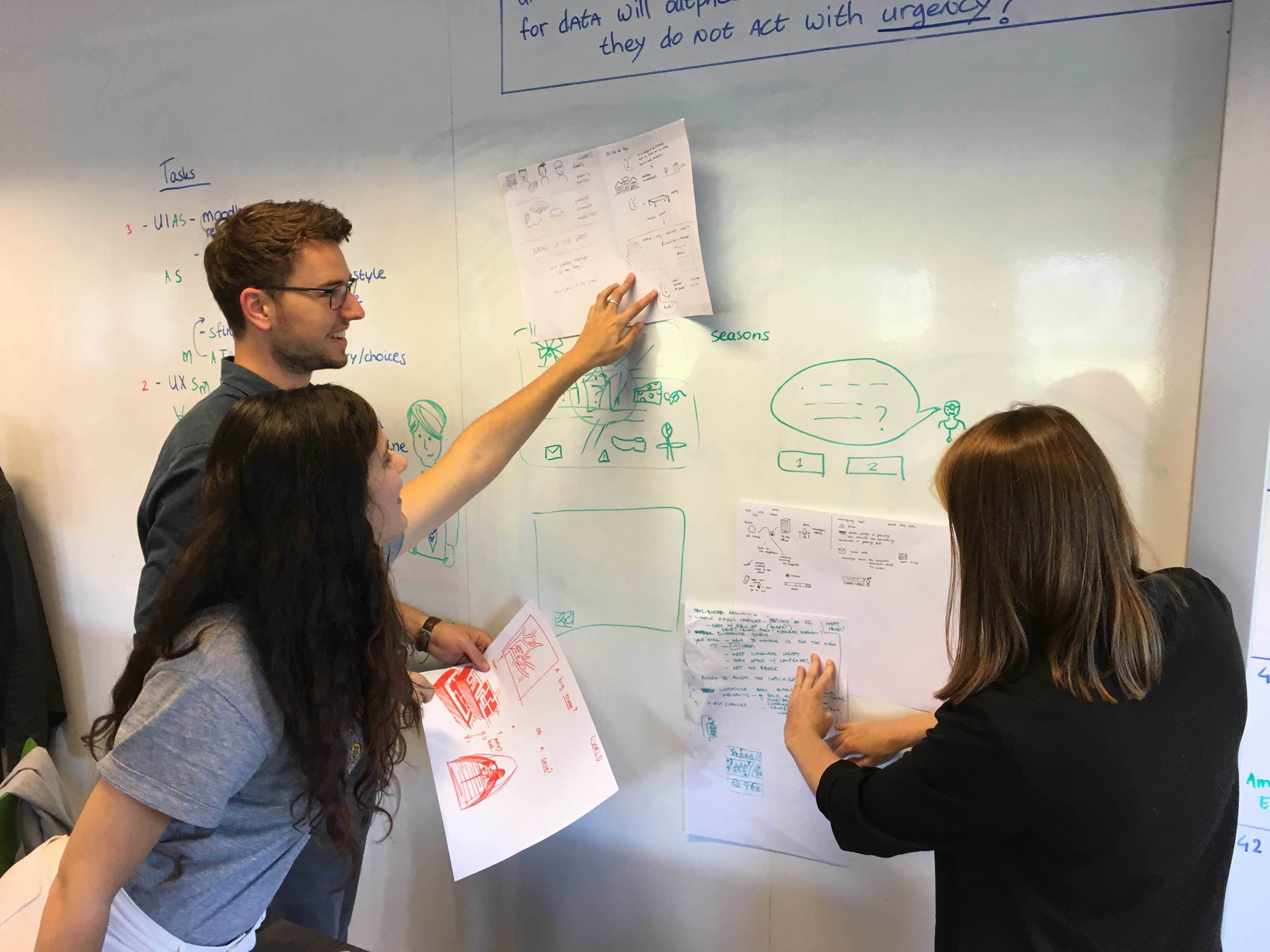 But with steady growth in the quality and diversity of streaming services and the increasing adoption of Internet-enabled devices in homes, businesses, and even urban infrastructure, our collective appetite for data has grown by orders of magnitude. Even just a few years ago, 1GB of data could easily have satisfied your entire mobile budget for a month. Today you can burn through three times that just by streaming a single hour of high-def television. And we’re only growing hungrier.

When Dutch telecom companies first modified their cable networks to handle Internet traffic in the mid-1990s, they never could have imagined how widely society would come to rely on the service. With demand for data now growing exponentially, the industry will have to negotiate a variety of complex economic and technological choices in the coming years in order to maintain a reliable cable Internet network for future consumers. 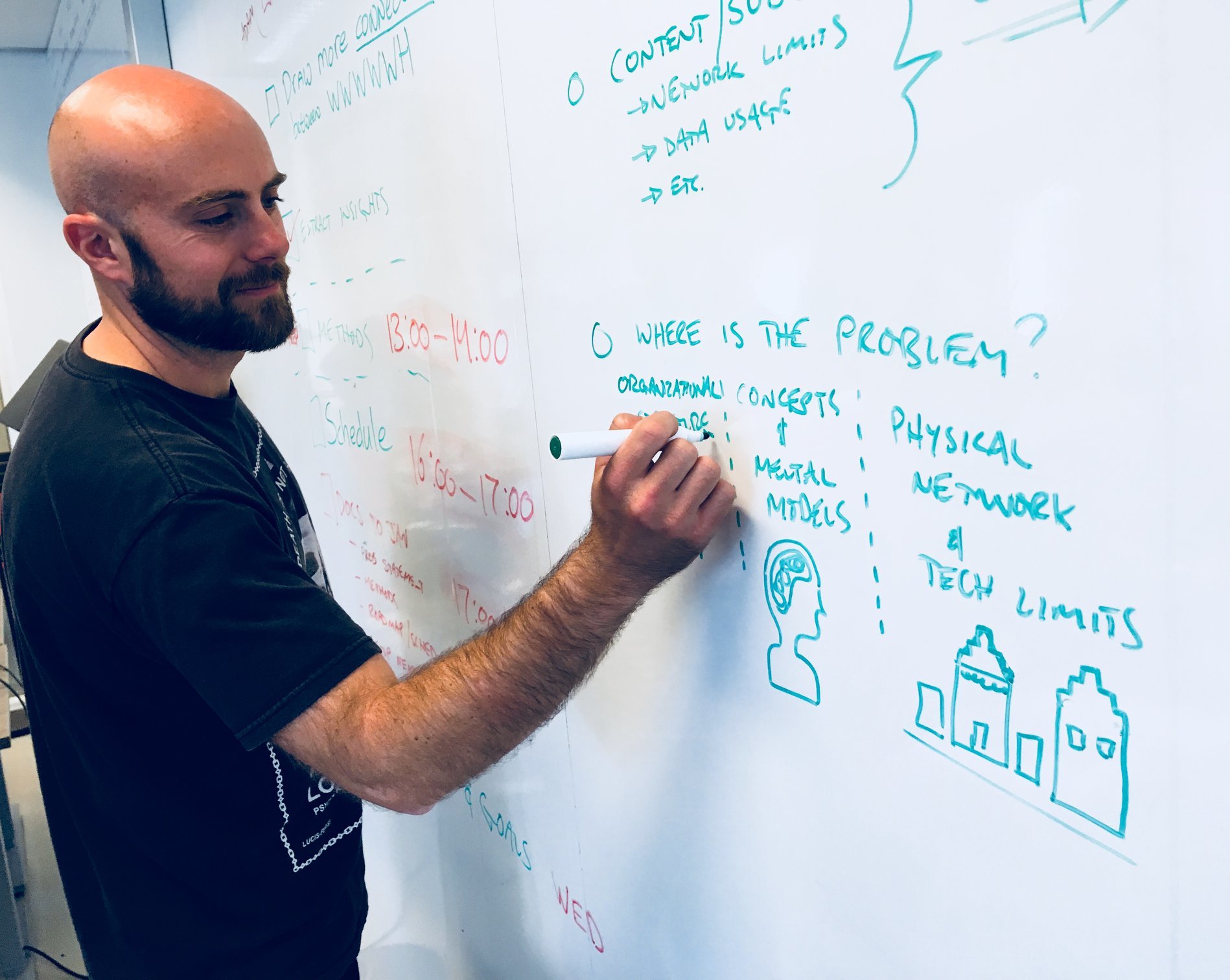 VodafoneZiggo wants to raise awareness around these challenges to help foster what could be called 'network literacy.' We were tasked with developing a product that would allow users to learn about and experience some of the big choices industry will face around maintaining and upgrading Internet infrastructure. Besides taking a crash course in network technology, one of the most immediate challenges we encountered was disentangling the domain space (cable infrastructure and management) from our design space (effective communication). That is, we weren’t here to design new ways of managing network infrastructure, but rather to design new ways of thinking about managing network infrastructure. Which brought us to the core of our design challenge: how do we create something that not only informs our audience but also engages them enough to have a lasting impact?

Watch a sneak preview of The Network

Our team came to the conclusion that an interactive storytelling experience could provide the best platform for meeting our design challenge. As a kind of narrative game, the prototype we developed offers users the chance to lead their very own telecommunications company through a series of choices and consequences in an effort to provide customers with the data they crave. It’s designed in a playful visual style and set against a microcosm of a city. Players learn about the coming technical and economic challenges that cable Internet providers will face as well as the trade-offs involved in attempting to solve those challenges.

When we tested our design with some real-live humans, we learned some valuable lessons. Although we had succeeded in creating a compelling, playful world through which to educate our target audience, most of our users felt that the game was overly text-based—an easy mistake when developing a product that’s supposed to be informative. Also, although exponential growth might appear simple enough to understand in the abstract, it’s now clear that conveying a palpable sense of the phenomenon requires something other than images, text, and storytelling.

These challenges are currently being addressed as we continue to partner with VodafoneZiggo in further developing this prototype. Stay tuned! 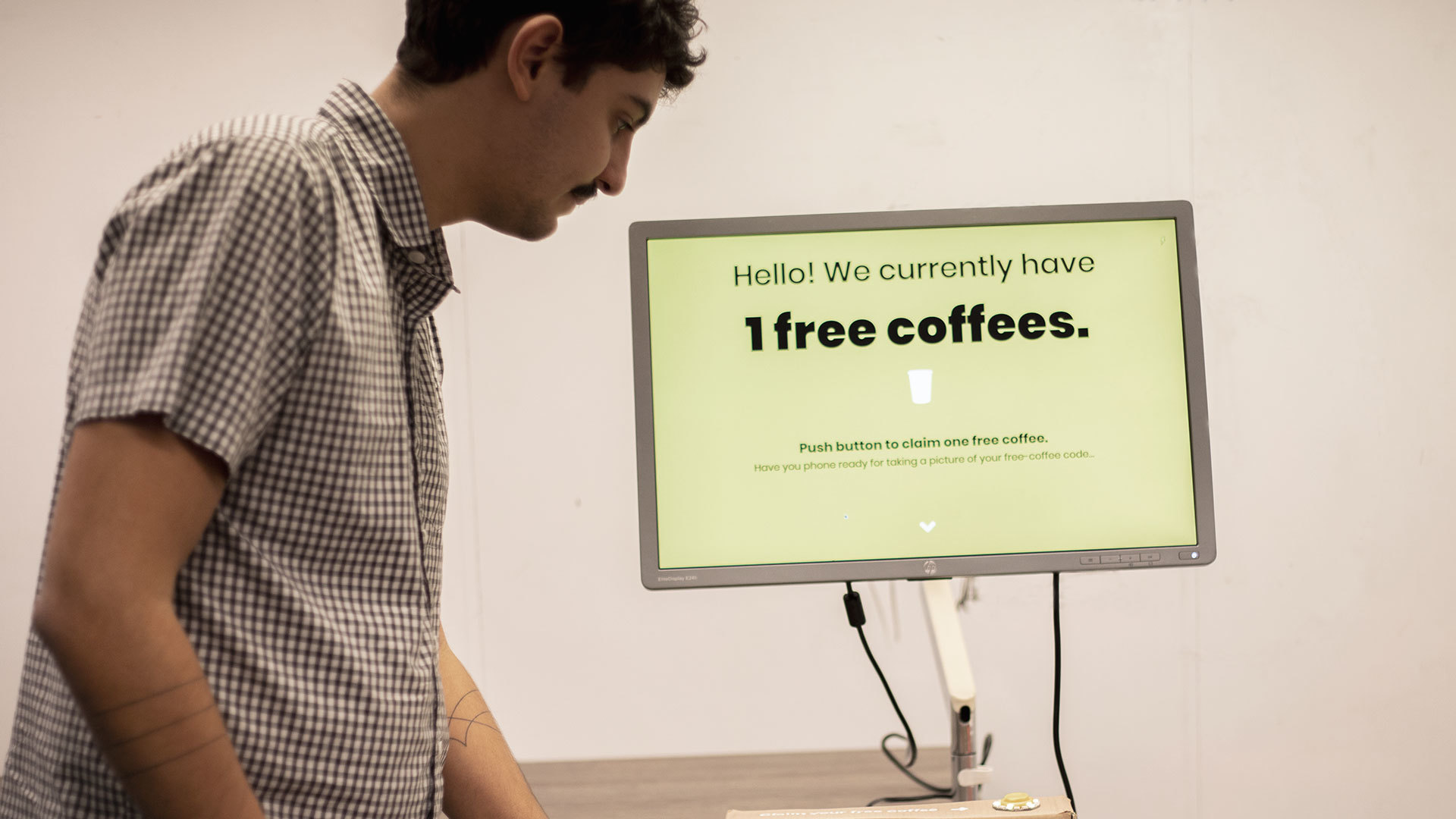