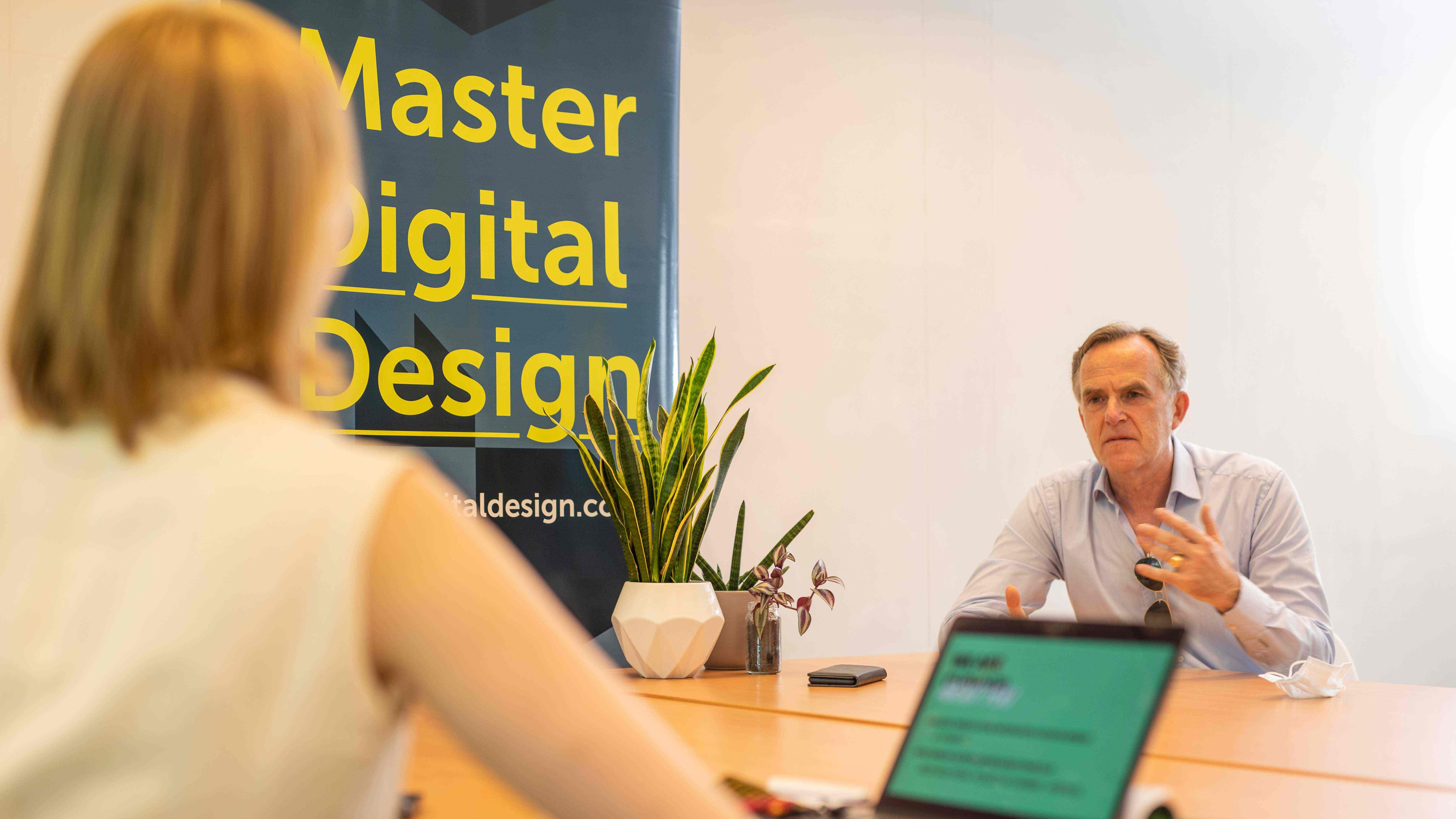 Julia van Hulst and Aljoscha Gleser, students of the Master Digital Design, met today with member of parliament Lammert van Raan of the Partij voor de Dieren (Party for the Animals). Van Raan accepted a challenge by the students to discuss digital waste and consider ways to bring more political influence to the topic.

Digital waste is not as known as other forms of pollution, even though it is responsible for about 3,7% of the world’s CO2 emissions (aviation is about 2,5%). As the world becomes more and more digital, the impact these technologies have on the environment also increases.

De Dutch Parliament just recently started its permanent committee on Digital Affairs, of which MP Van Raan is a member. But he admits that even within this committee, digital waste is not a priority on the agenda yet.

Some of the ideas discussed included possible carbon taxes on digital products since, as MP Van Raan mentioned, “digitally, there are protocols that can be implemented and traced.” Taxing could, however, bring more divide in accessibility, feared student Aljoscha, as “those who can afford to pay it don’t care, but those who can’t afford the tax will be excluded.” But student Julia thinks differently: “It’s exactly those who can afford the tax that are causing the biggest impact.”

The trio also discussed data centres (basically the power houses that keep our digital life going) and whether there should be a limit to the number of them. None of them agreed with hampering digital development but there should be more effort put into making these centres more energy-effective. Aljoscha gave the example of how the mobile phone industry has already moved to using far more energy-saving processors and that data centres should follow a similar move.

Julia and Aljoscha ended up joining MP Van Raan for his next appointment – an online call with Dutch digital collective NLdigital - so that they could also bring digital waste to the attention of one of the most relevant national organisations in the digital field. 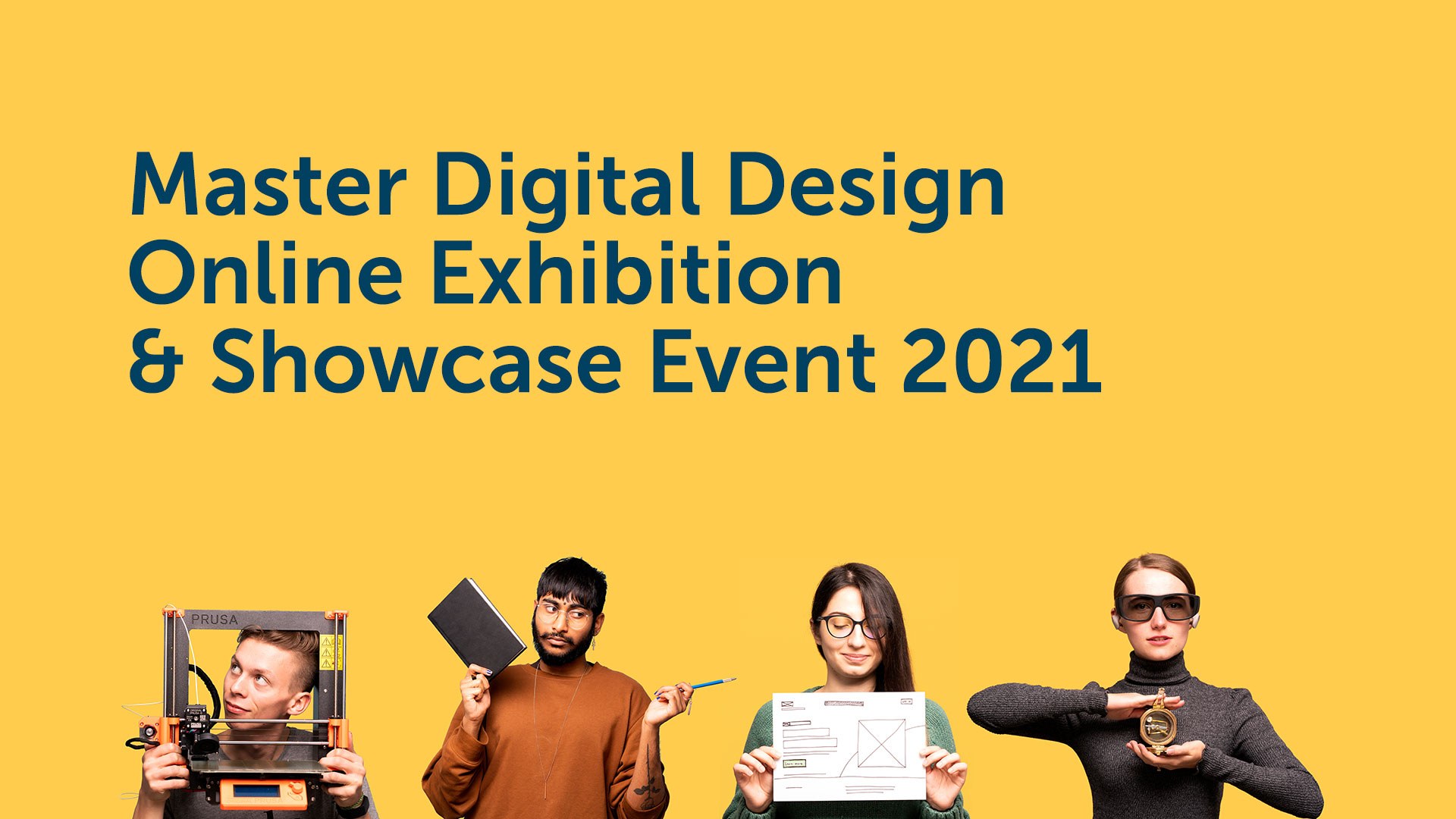 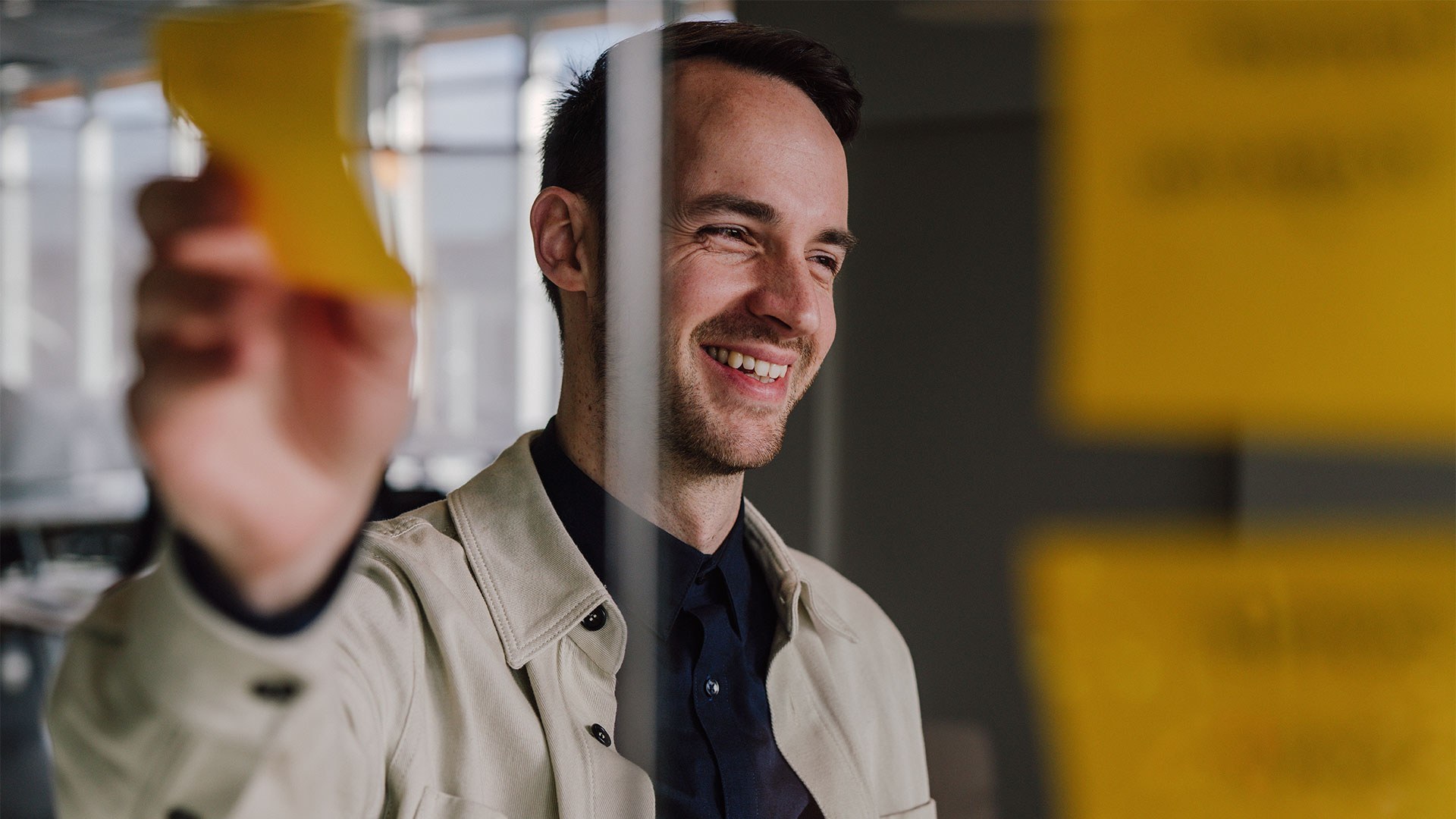 Interview Rindor Golverdingen: “Because we're Dutch, we can be bold and say things like they are.”
Robin Tepe  –
Interview  –  25 June 2021