Imagining a Future without Electricity 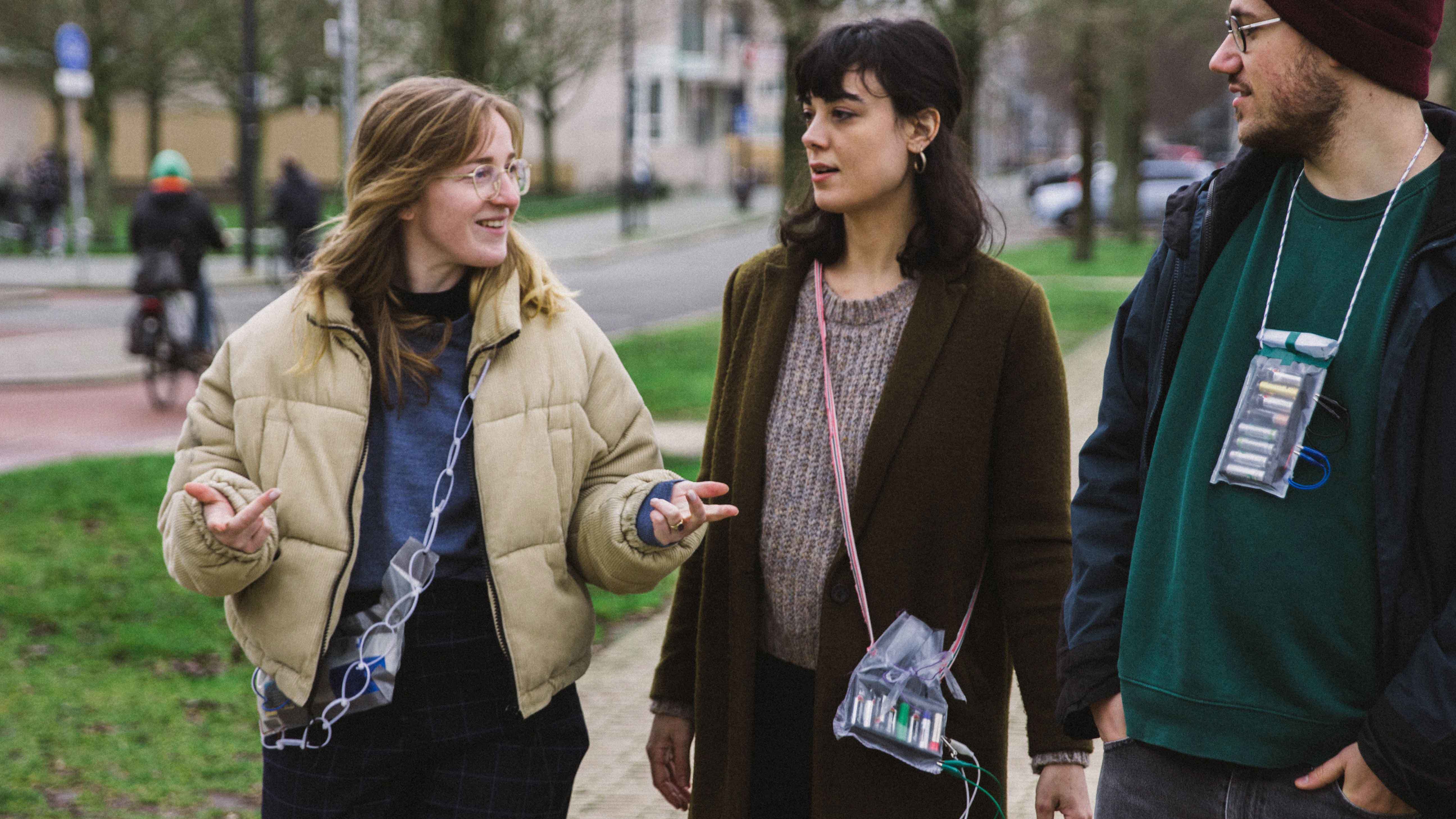 Where are we without electricity? In a world that relies on a never-ending power supply, it is hard to imagine what would happen if all suddenly went out. We use electricity to power our fridge, to light our home, to cook, to bathe and even to flush the toilet. With the growing debate around climate change and sustainability, we, designers, see it as our responsibility to act upon this dependency on electricity.

In this project, we imagined a future in the year 2047 without publicly flowing electricity. In this reality, the citizens of the future find ways to generate and store their own energy to sustain their devices and homes.

We imagine this leads to a society consisting of small, self-sufficient communities. In these communities, people are very resourceful in finding alternatives to living life as it was in 2020. Since energy is now in high scarcity, it becomes extremely valuable and can be traded for goods and services as a currency. The amount of energy someone has becomes a sign of wealth (imagine some very few people would still have redundant Christmas lights in winter). Where in 2020 the top priority was to communicate and stay connected, in 2047 it is to have power. It can be stolen, paid with, generated and transferred.

One of the challenges that we faced while making this speculative artifact was that it is very hard to come up with a future scenario so different than what we're used to. We found ourselves consistently wanting to fill in the pieces of the story. We had a difficult time letting go of what happened between 2020 and 2047. We wanted to know what exactly caused the end of electricity, and therefore had a hard time imagining what this reality would look like. This stalled our process a few times, as we kept wanting to write a chronological timeline of events. 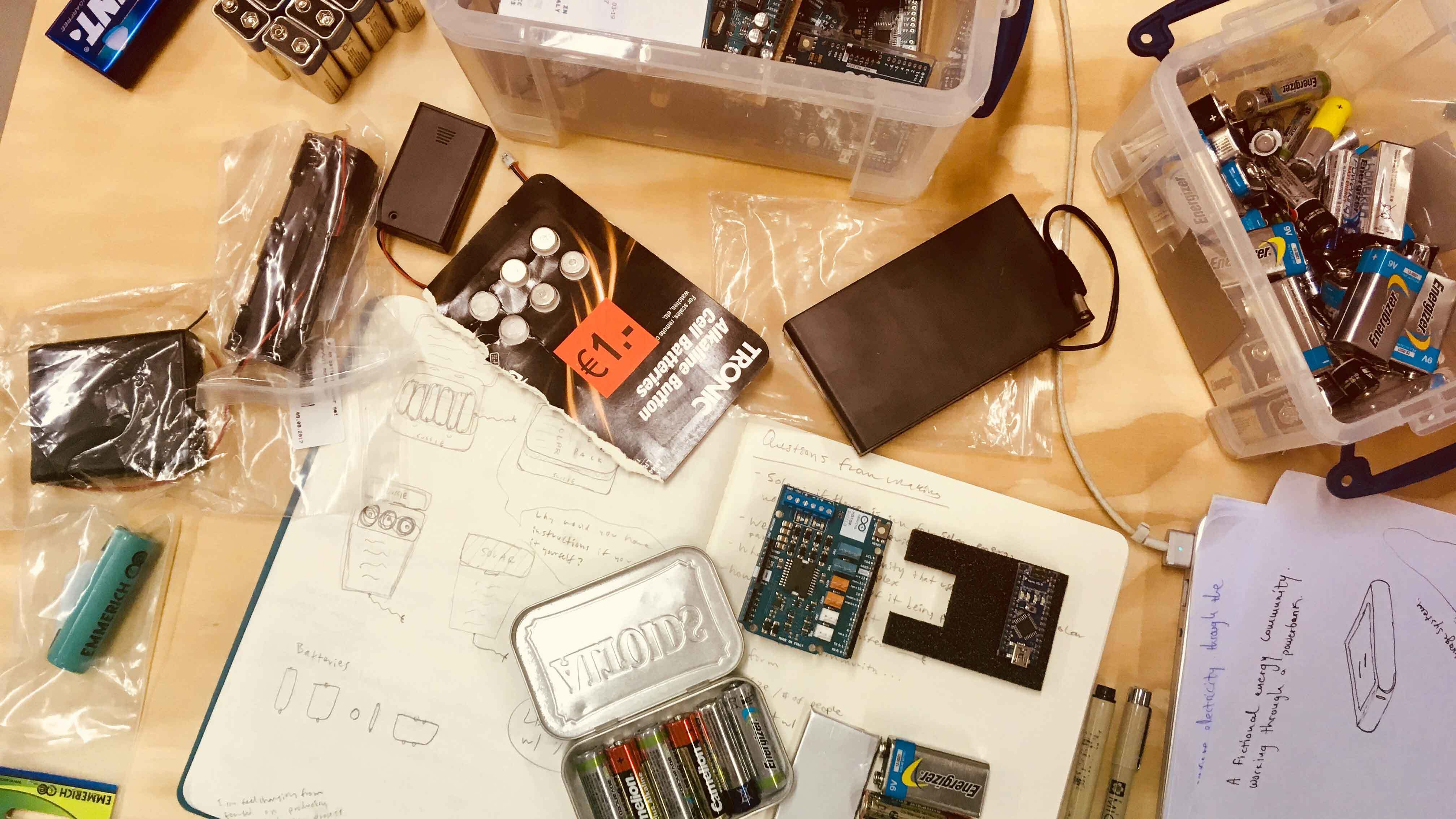 From Fanny Pack to PowerPack

Because of its value, we quickly came to the conclusion that we should make a portable device that people could have on them all the time. This would mean you could mostly depend on yourself to power up whatever devices you needed. We gave ourselves the restriction to make our energy-holding artifact purely from materials that we found around the house and the studio, as the idea was for it to be a bottom-up, DIY approach. For our first prototypes, we found a set of batteries in our programme’s Lab and placed them into metal mint cases and plastic boxes, modeling it after the phone battery packs we know today. But we quickly realized that those cases were rigid, bulky and uncomfortable to carry around.

We then came up with the idea to make the PowerPack something that could be worn as an accessory. For this we explored using softer materials as containers for the batteries. One way of doing that was to make a fanny pack out of flexible, clear plastic. We wanted to use see-through materials to emphasize the PowerPack as a status symbol - the more batteries, the more wealth.

We found in our making process that each of our PowerPacks took on our individual personalities. Since it is something that people would carry with them at all times, it was important for it to reflect their style.

There were mainly two forms of questions arising from the making process. The first was centered around how the PowerPack would work and look like. How would you charge it? What elements are crucial? Can you connect multiple PowerPacks for more power?

The second set of questions were centered around the impact of the PowerPack. How would it change society? How would our relationship with energy change? What other unforeseen connotations will the PowerPack adopt?

Power Through or Power Down?

We built this artifact to raise questions about our current power and device addiction. All of the technologies we use today require power, yet we take it completely for granted. Through making, we were confronted with our own technology reliance. If power were to disappear tomorrow, most of the items essential to our daily routines would be obsolete. Our phones would just be bricks, our tvs would become squared holes on our walls, our headphones would turn into too large of a hair accessory. In thinking about that, we felt oddly calm. No more social media or texting people back; no more binge watching the latest Netflix hot series. Life would be simple. As a group, we pondered: What world would we rather live in, today or 2047? And we questioned: Do we want to design for a world that continues this dependency or design for a world that strays away from it? 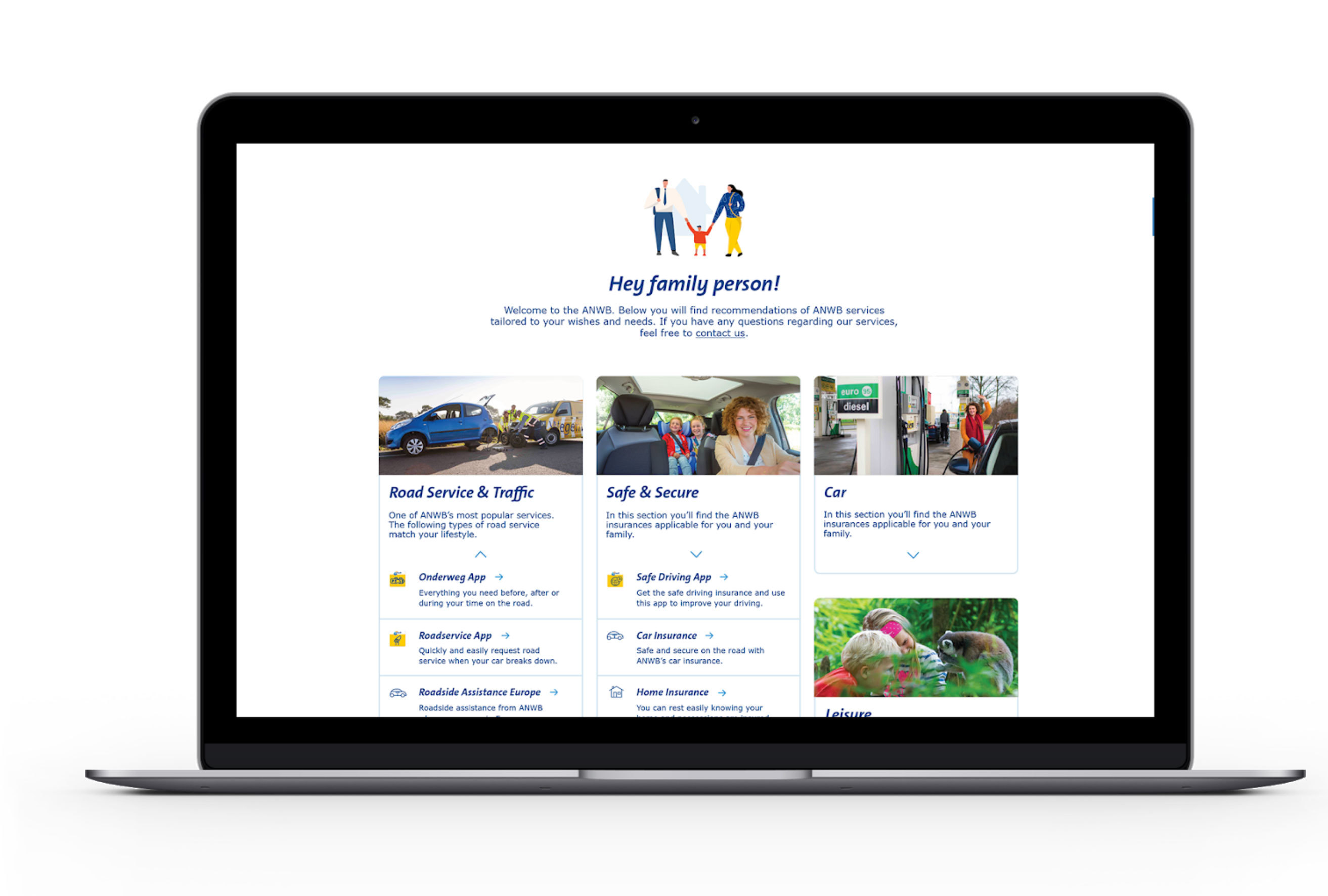 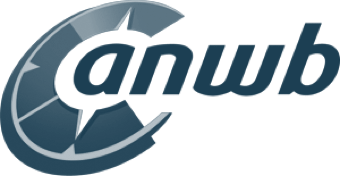